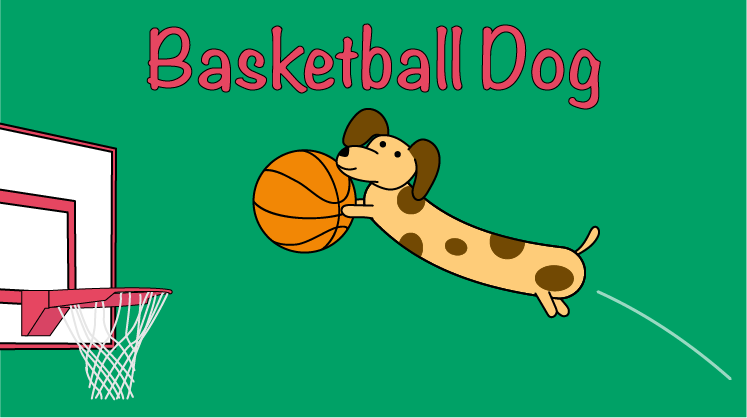 From director Vicki Fleming comes the heartwarming tale of a boy named Pete (Trent Dugson) and his dog Rover (voiced by Brinson Lumblebrunt). You may think a boy and his dog learning the true value of friendship sounds familiar, but a big twist sets this flick apart: Rover plays basketball, and he's doggone good at it.

This movie has everything you could ask for:

While it may not have been necessary to include all 150 minutes of Rover's championship game in real time, Basketball Dog will keep your interest for the entirety of its 4-hour runtime, and the end will have any dog lover in tears. If you love basketball or sports pets, this is the movie for you.

Find the full cast listing at the Basketball Dog website. 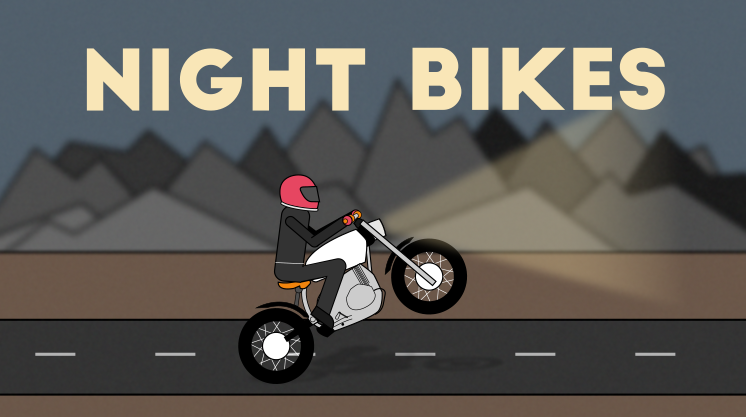 From acclaimed director Nick Runderdun comes a thrilling tale of suspense and intrigue set on the winding roads of the Hollywood Hills. Derk (Roban Grunsle) is a former mechanic turned motorcycle thief doing everything he can to pay his grandmother's hospital bills, while funnyman Dobert Brokus takes a dramatic turn as Officer Pete, a cop on the edge who is also a loose cannon only two days from retirement.

This movie will keep you on the edge of your seat with:

The tension that the film works so hard to create is undercut, though, by Runderdun's decision to include a laugh track. Even the final showdown between Derk and Officer Pete, during which Derk tearfully explains his grandmother's struggle, is punctuated by uproarious laughter as if from a live audience. If you love motorcycles or thrilling cat-and-mouse games, though, you will hopefully be able to look past it.

Find the full cast listing at the Night Bikes website. 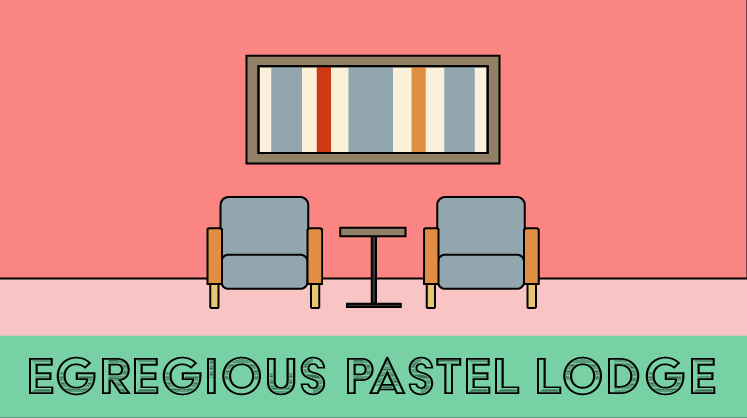 From visionary director Wuntz Krundersen comes a nostalgic and refreshing romp through the magic of childhood set in 1960's New England. Newcomer Sleve Borrison plays Leopold, a 10-year-old chess whiz with a fondness for Earl Gray, and after meeting plucky knitting enthusiast Clementine (Rinchel Draverp), the two embark on an adventure through the countryside in search of the legendary Pastel Lodge.

This movie will charm any film buff interested in:

Even the film's third-act shift in genre doesn't take away from the appeal. I won't spoil it, but if you're anything like me, you will be both surprised and delighted by the introduction of a certain web-slinging superhero after the Pastel Lodge is revealed to be a portal to other cinematic universes. Some might view it as a cynical marketing ploy, but for me personally, the super-powered finale makes a grand statement about the fleeting nature of youth.